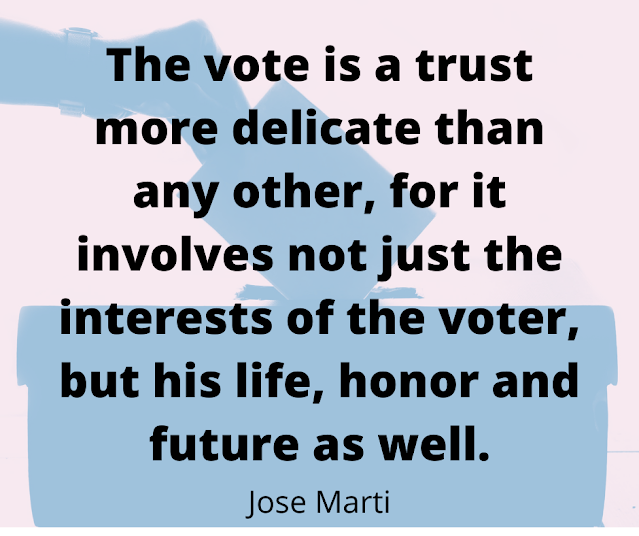 It's election week here in America. My anxiety is on crazy overload. Originally, I planned on researching and sharing a bit about the history of Art and voting, but I just can't force myself to do it. So instead, I'm going to deep dive into some ideas that have been weighing on my mind these past four years.

I live in a neighborhood, city, county, and state where I am part of the political minority. Normally, it's not so bad, because normally we're discussing political topics. I never had to question the humanity of my friends and family. But, the current administration and Senate have pushed the compass past simple politics and into morality. It is hard to find commonality with anyone who supports separating families, turning back human rights, or bolstering white supremacists. People are putting razors on campaign signs, physically confronting strangers, and even terrorizing drivers on highways, for goodness sakes!

Like many, I am grappling with a lot of heavy and consequential realizations. Is it time to cut ties with the friends and family who support these obvious precursors of fascism? I've been living in fear for the past four years; this year has only heightened it. Is it time to emigrate?

Politics of Fear: I read an article on The Conversation about the politics of fear and later one on Psychology Today, one of my most trusted sources for insight into how we think and why we think the way we do. Go figure, they were the same article! It's an informative look into how fear shapes our actions and can be used against us.

Time to Emigrate: This! While it's an opinion piece, it clearly represents the thoughts that have been flip-flopping from the back to front of my mind for years now.

Political Apathy: I think I'm more scared of those who say they don't follow politics than I am those that do. This is a 2011 TED talk by Dave Meslin about political apathy, and here is a 2015 follow-up NPR article also featuring Dave Meslin. 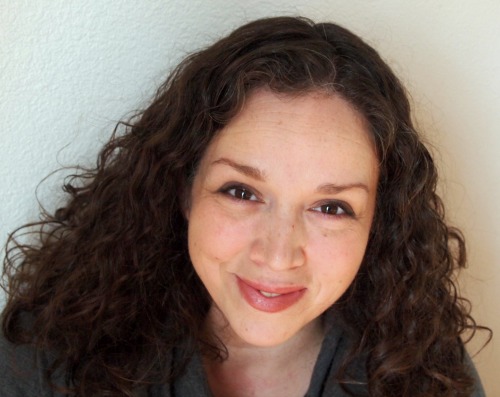 a writer, artist, wife, and mother of four reconnecting with my creative voice through art and writing. *Everything I post on this blog is for personal use only- not for resale or redistribution. *If you are interested in using anything that I share online please contact me. *I do not accept content contributions or guest posts.